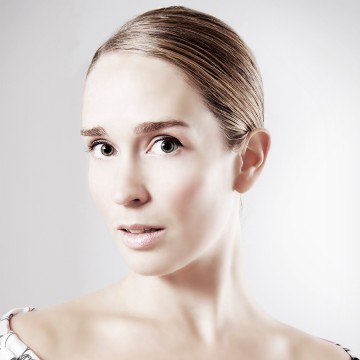 Catherine Gonthier studied classical ballet in the Cecchetti Method, attending various schools in the greater Montreal area since the age of 8. She perfected the method by attending summer workshops at the National Ballet School in Toronto, the Alberta Ballet School and several schools across Canada.

Catherine started teaching dance in 2003 at the Carol Behnan Ballet School and Stewart Hall Ballet Workshops. In 2012, she decided to pursue a career in teaching and obtained her CECCHETTI Associate Diploma, followed by her Advanced 2 level in 2014. She also continued her training by taking the teacher training program in classical dance at L'École supérieure de ballet du Québec, where she has been teaching since 2012.

With all these experiences Catherine wishes to transmit her playful universe and her love for technical rigor to the dancers from 4 to 84 years old to whom she teaches.