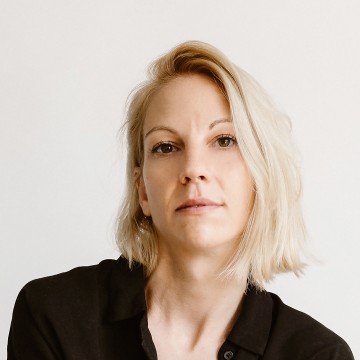 Originally from France, Hélène Remoué is a dancer, choreographer and dance teacher based in Montreal. She started dancing at a very young age and has dabbled in many styles. She was admitted to the Conservatoire de Bordeaux, then Paris in 2009 where she specialized in contemporary dance, before moving across the Atlantic in 2011 to study at L'École de danse contemporaine de Montréal (EDCM). After graduating in 2014, she quickly developed a desire for creation, which led her to create and perform her work in Quebec and elsewhere.

Devoted to the transmission of pleasure and surpassing oneself, she teaches contemporary dance technique to young people at L'École supérieure de ballet du Québec since September 2022, as well as at L'École de Danse Contemporaine de Montréal, Cégeps and many recreational schools.